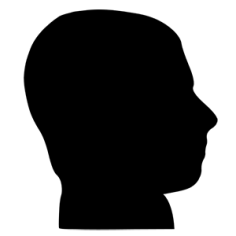 Inspired by poets, painters but also by science, his experience was enriched by exchanges with composers such as Bernar Cavanna, Manuel Rosenthal, by concert performers Vladimir Mikulka, Pierre-Yves Artaud as well as various other artists and philosophers including Alain Finkielkraut who encouraged him greatly. His works, written for different formations of instruments and vocals, cultivate different genres : from chamber music to opera for children. Several compositions were specially ordered on the occasion of « International Meetings  » (Rencontres Internationales) and played in Paris, Bordeaux, Lyon, Germany or in Spain during various festivals.

His music is characterized by its intimacy. He is not preoccupied by being affiliated with a specific school, so his style remains independent.  His inspiration comes from various masters such as Debussy, Ives and Ligeti, but also equally from baroque lute players. If several of his pieces show his interest in improvisation, they are also witness to excellent writing and construction. 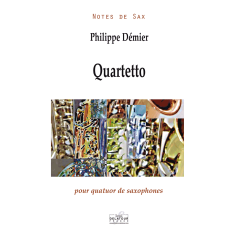 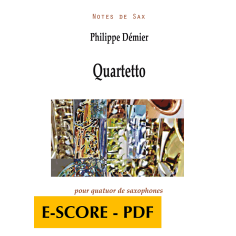