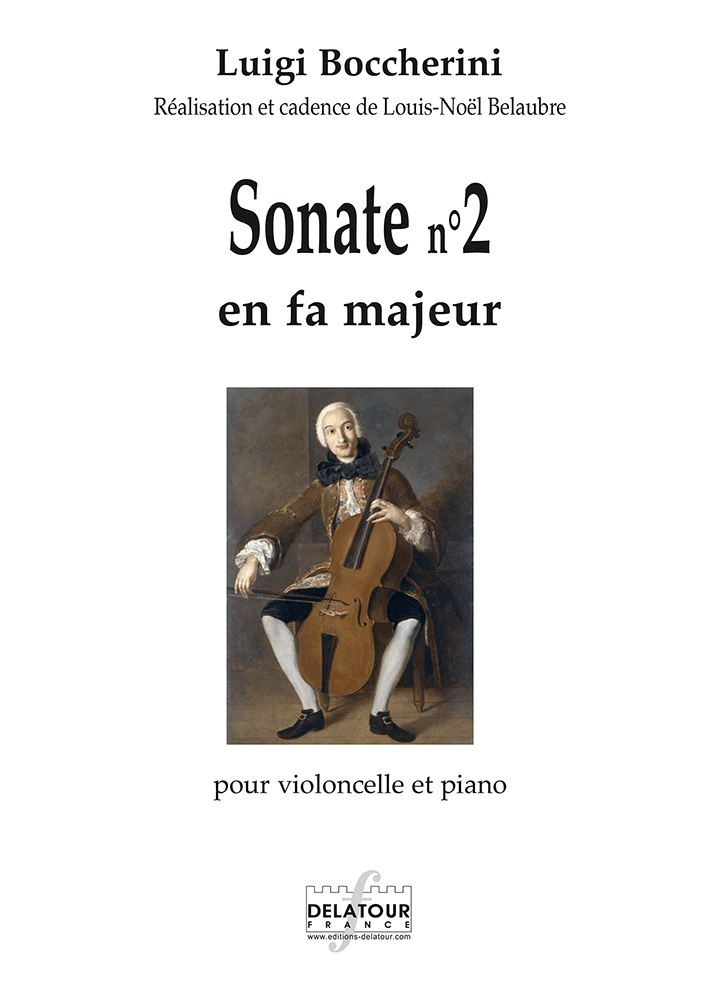 In 1962, I discovered (thanks to the director of the library of the radio) that there were many cello and bass sonatas from Boccherini which remained unpublished. After deep research, I was able to locate the manuscripts and obtain copies on microfilms. They came from Prague, Dresden, Milan and Genoa. At that time only six sonatas were available in sheet music, published by Ricordi and harmonized in a style far from Boccherini’s own one. The manuscripts gathered (which included the six sonatas already published) were in the form of the cello part and an unfigured bass, even not always present. To realize the continuo, I could choose between harpsichord and piano. Given the quality of the musical thought of these works, the modernity of their unwritten harmonies and their Beethovenian spirit, I choose the piano. As an existing model Boccherini’s Six Sonatas for violin and piano were entirely written. These Violin Sonatas were my inspiration to realize the piano part. I wrote cadenzas on the fermatas. One sonata included a cadenza by Boccherini which I kept.

Cellists will enjoy the audacious writing for their instrument but also the quality of inspiration that makes each of these sonatas a small masterpiece. 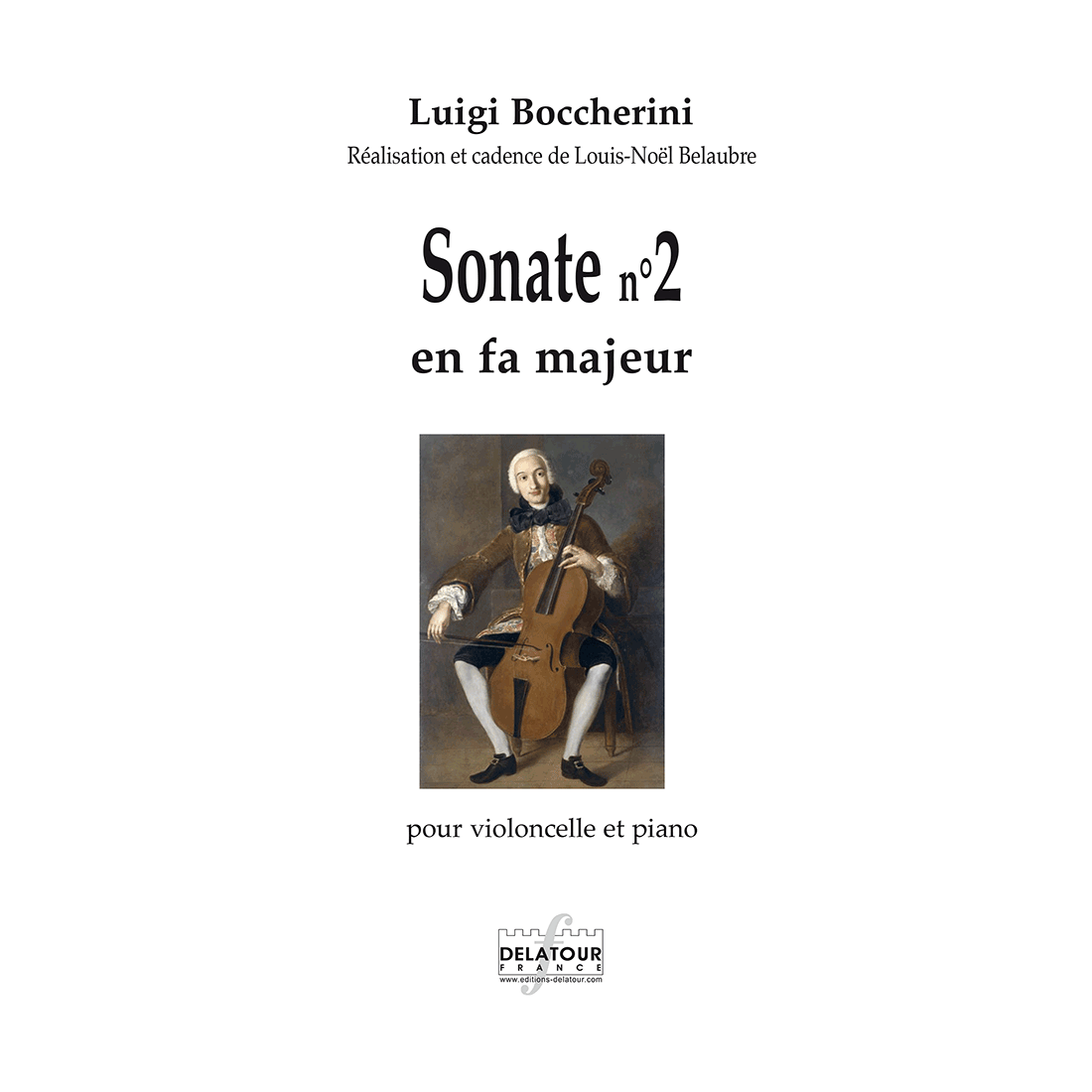