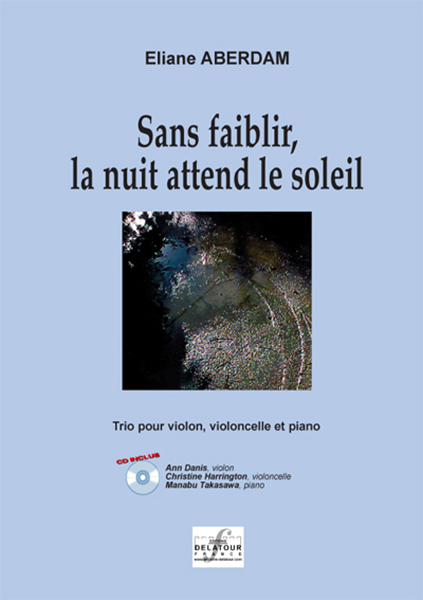 The title Without weakening, the night awaits the sun- a line from a poem by Marina Tsvetaieva - refers to war (night) and to the spurt of art (and literature) after the war (sun). The first movement has a changing and hesitant pulse to convey the idea of "lost" steps in the night. The sobbing and scorched harmony confers this movement its plaintive feel. Various melodies are looking for one another, carrying hope: they find one another and disappear again. The second movement is more assertive in character. Harmonies are more open, and musical figures often play hide and seek. However, the memory of night doesn't leave us: a few notes, D, E, G and A * (open strings of the violin) often appear in both movements, like little harassing musical objects. In the middle of the second movement the piano imitates the clear sound of small bells in the high register. This sound brings a sunray to the color of the music. 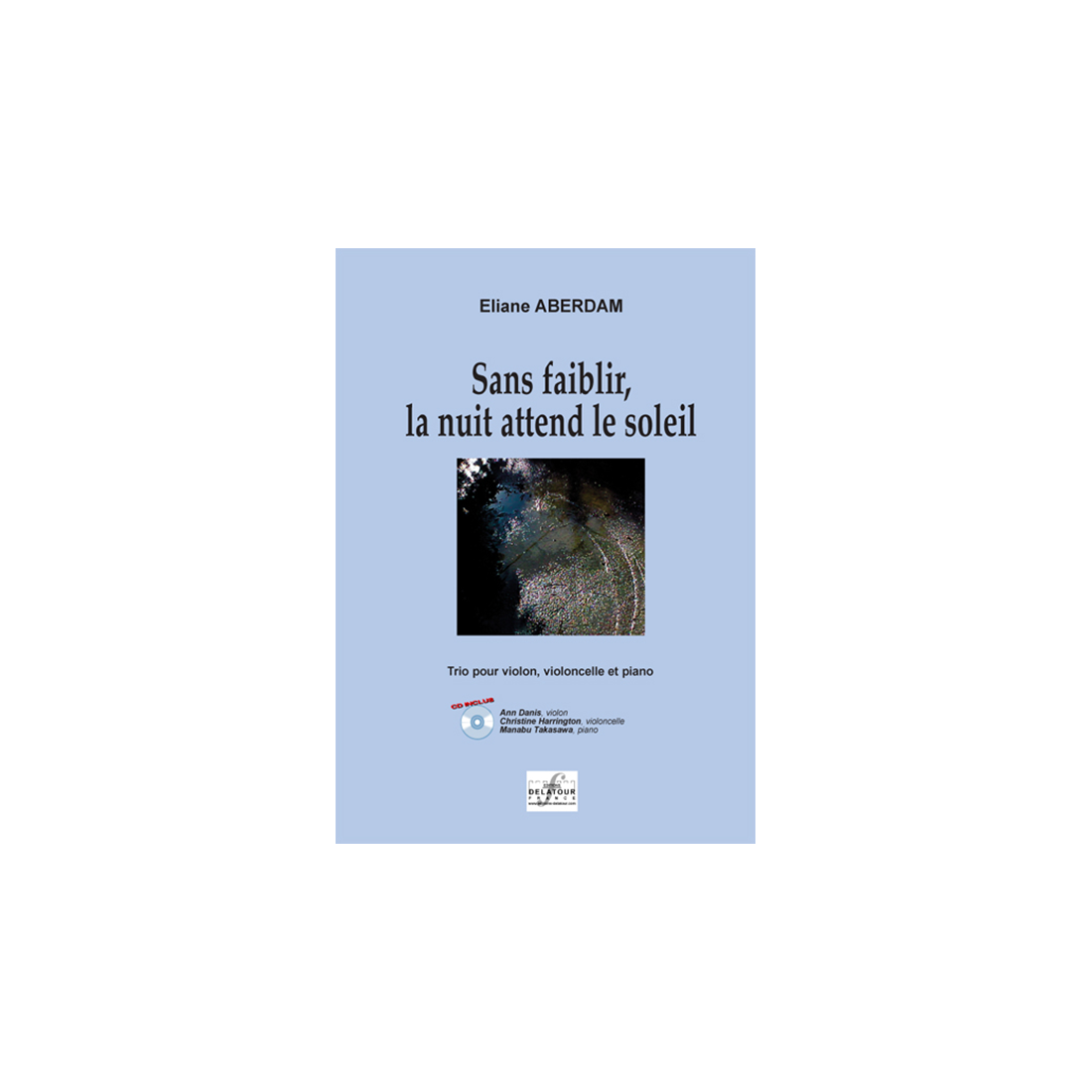