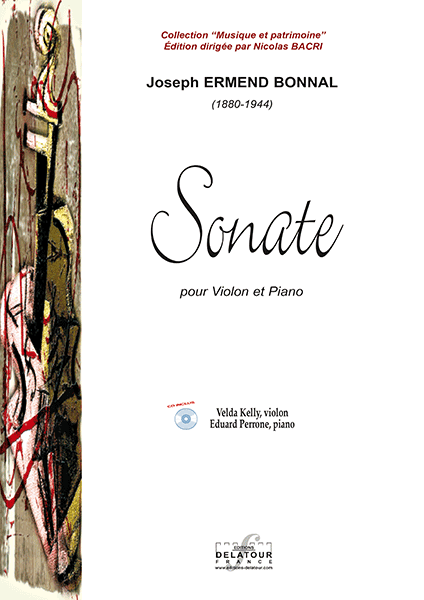 In March of 1899, when he was titular organist of the church of Notre Dame de Boulogne, Joseph Ermend Bonnal composed an Allegro for piano and violin. Later joined to an Andante (1900) and a Scherzo (1903, Paris), this would become the first movement of the unfinished Sonata, dedicated to one Thérèse Humbert-Daurignac. The single opening movement was given a first performance in 1899 by A. Dulaurens, violin, and Joseph Ermend Bonnal, piano, at Charles Tournemire's salon in Paris, where musical soirées with the reading of poetry were regularly held for an audience that included some known artists of the day. 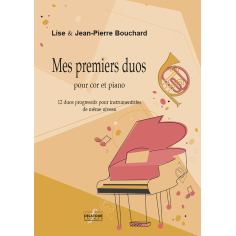 My first duets for horn and piano 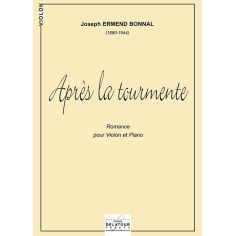 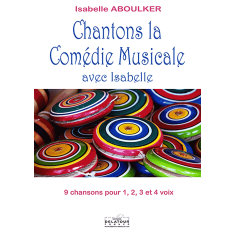 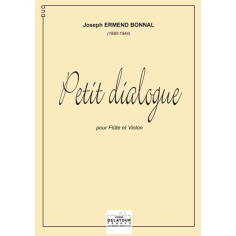 Flute and other instrument

Petit dialogue for flute and violin 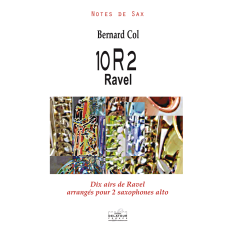 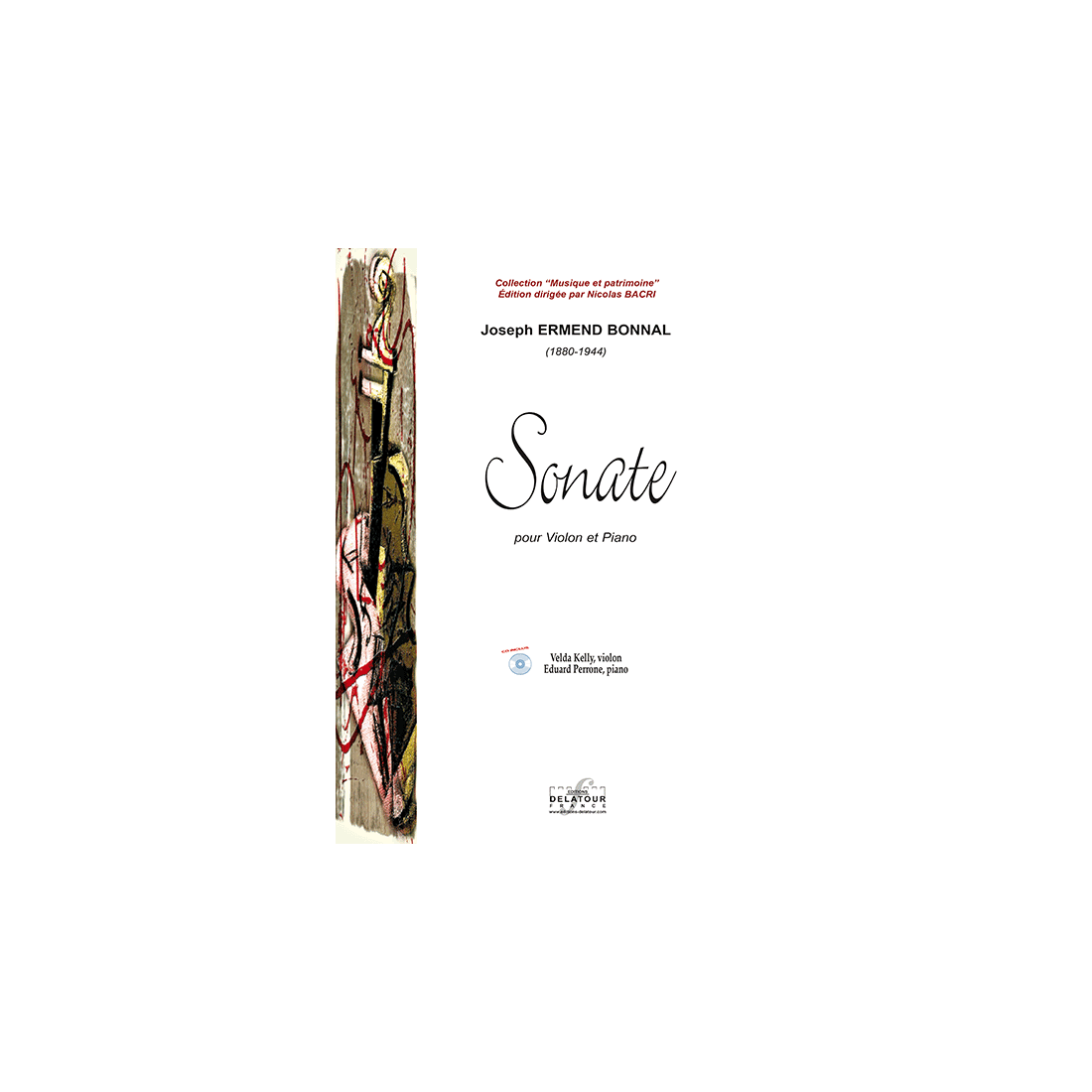