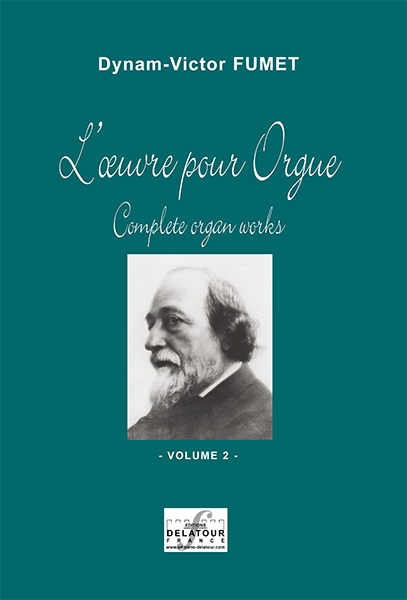 "Do you know Dynam-Victor FUMET ? He was an organist such as you are hardly likely to find in a hundred years... A disciple of Franck, he had inherited a gift for improvisation which bordered on genius. In my youth I heard him but once on the organ of Sainte-Anne-de-la-Maison-Blanche, of which he was the incumbent. I experienced that day once of the most overwhelming emotions of my life.

Do you know what it means to be gripped? Gripped, sucked in as though by maelström, emptied of all personal substance, but in return shot through by a river of fire which ravished me with its flames. Everyone who has heard FUMET has had similar experiences to mine. His name has always beenpresent in my memory."

These are the words of the famous critic Bernard GAVOTY in 'Musica' in 1969. 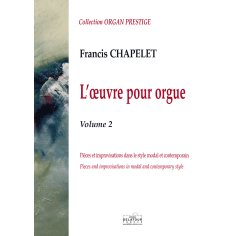 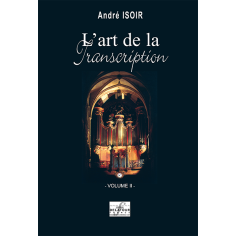 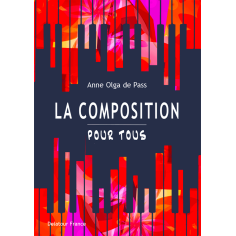 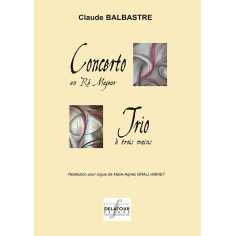 Concerto in D Major and Trio 3 hands for organ

BALBASTRE Claude
DLT1279
€19.50
Concerto in D Major and Trio 3 hands for organ - Restitution by Marie-Agnès GRALL-MENET from the original manuscript 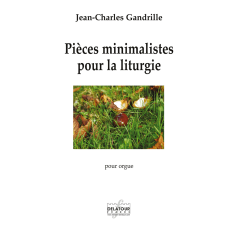 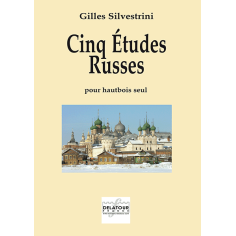 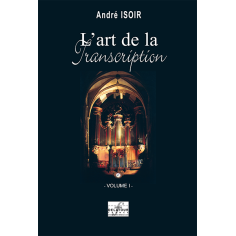 The art of transcription for organ - Vol. 1 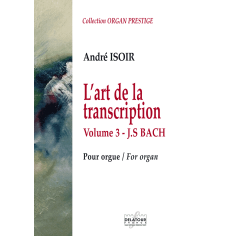