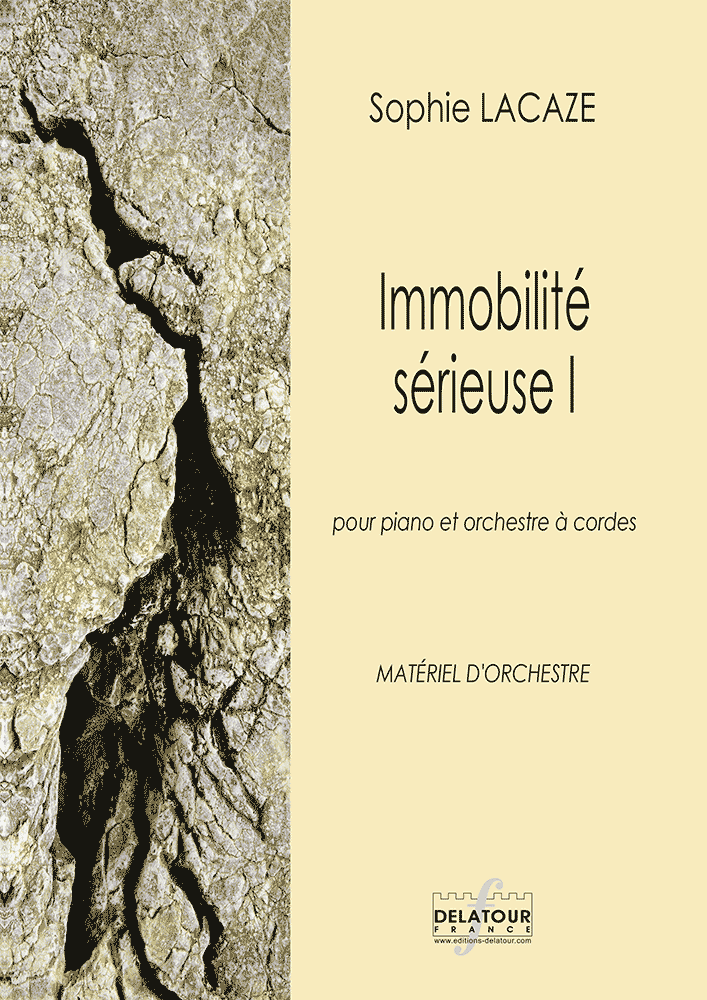 Immobilité sérieuse I for piano and string orchestra (PARTS)

«Immobilité sérieuse I» («Serious immobility 1»), written in 2013, is the first piece of a series of works for solo instrument and string orchestra by Sophie Lacaze. Homage to Erik Satie, «Immobilité sérieuse I» is based on a pattern from Satie’s work «Vexations» that was composed for the piano. «Vexations» was premiered in New York by John Cage and several of his friends on Sophie Lacaze’s day of birth.

«In order to play this motif 840 times consecutively to oneself, it would be advisable to prepare oneself beforehand, in the deepest silence, by serious immobilities», Erik Satie. 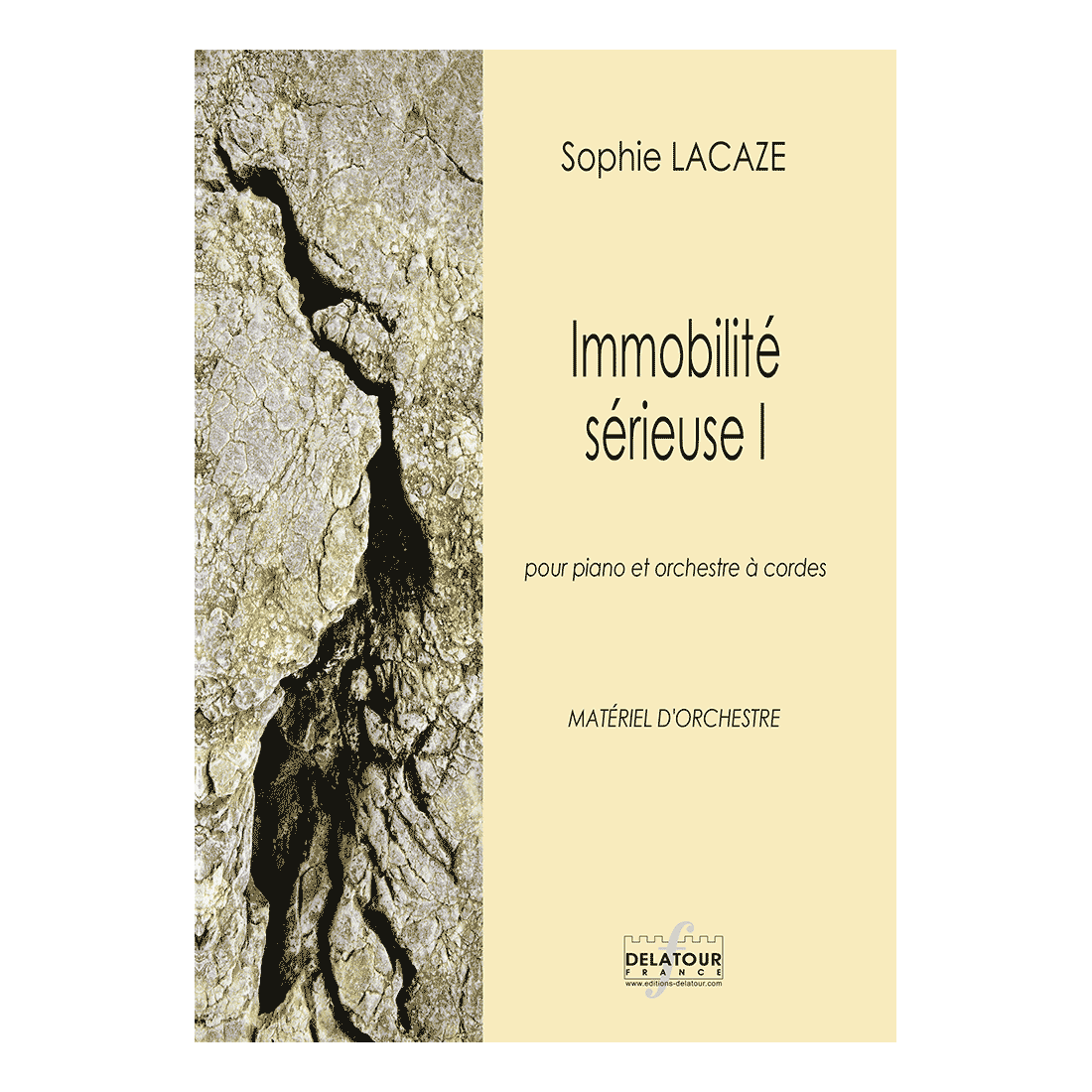