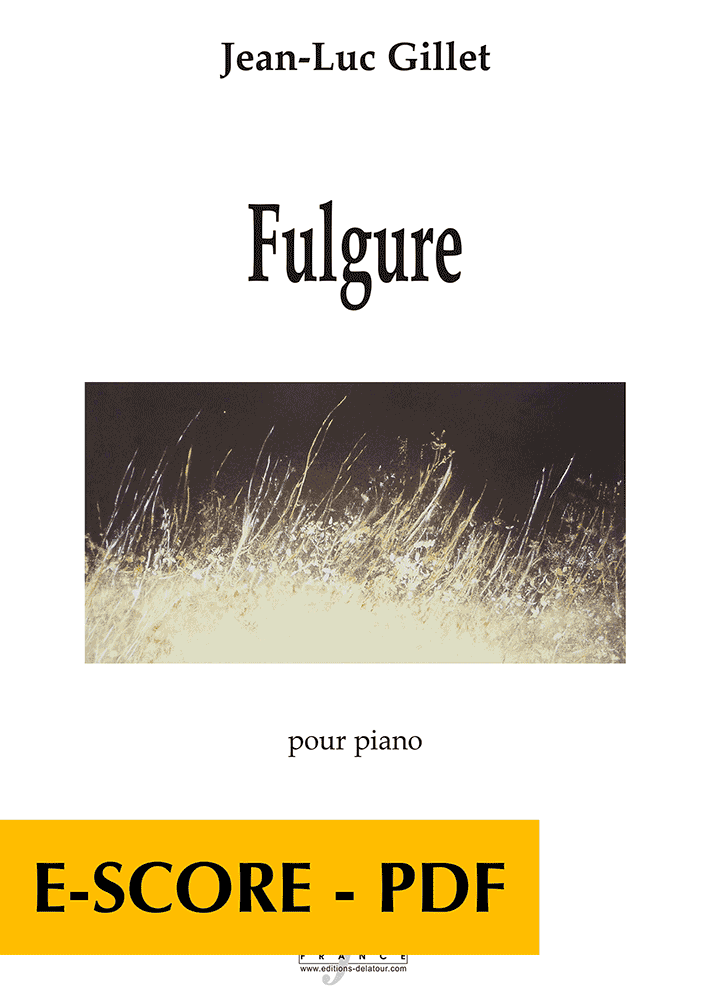 The title, "fulgure", ("rod" in English), refers to the phenomenon of cinematic artifacts created under certain conditions while filming the flapping of insect wings. More precisely, if the shutter speed of the camera is slower than the cycle of wing beats, the lag time generates various types of trails, especially in interlaced video recording. The strange visual effects of this phenomenon are sometimes interpreted as life forms moving at extreme speeds.

Similarly, a quick musical gesture,”fusée", produced at the beginning of the piece is structured progressively within non- octaviant spaces; this is to say, scales which lose their traditional octave function of transposition and repetition. Formal and musical cohesion is reinforced by a recurrent element in the bass, anchoring a complex and electric picture in a constant search for itself. 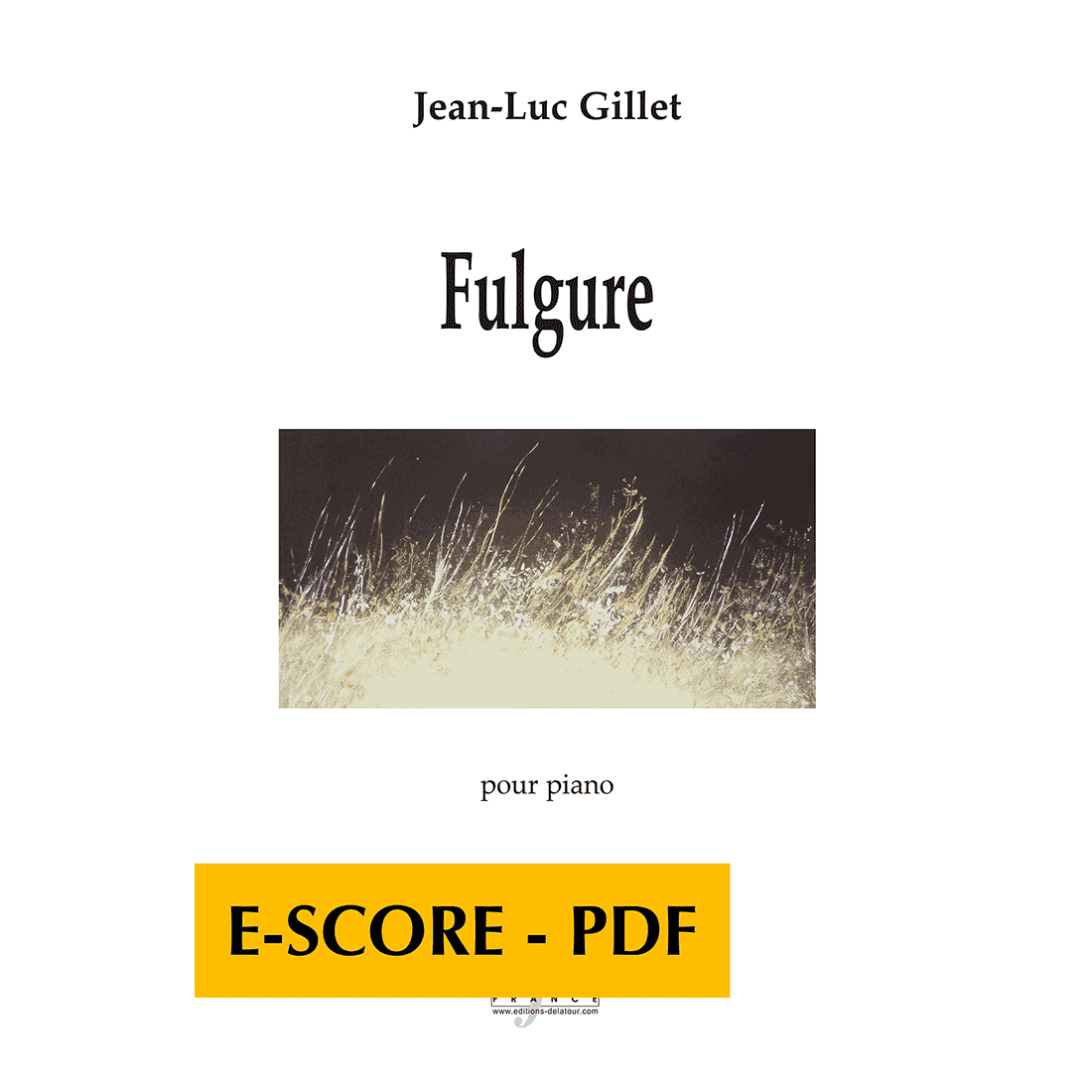