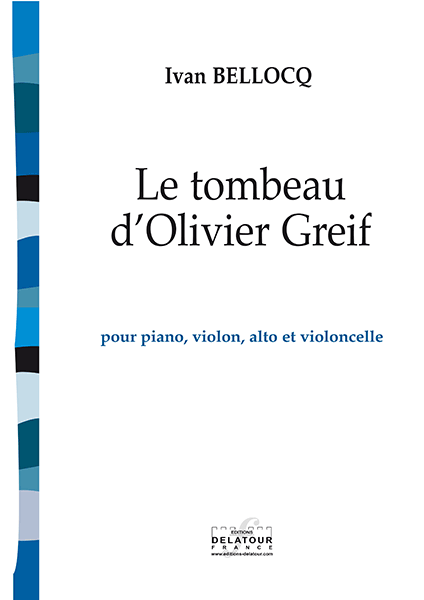 After he had won the musical world over, in his irresistible manner, his sufferings and his spiritual journey left him silent for ten years. After that, he returned to his music, in order to take it towards its peak of complexity. The maelström that is found in all of Olivier's music seems to show his descent into the abyss, a kind of black hole which collapses in onto itself as it accelerates towards catastrophe, hence the premature death of the piano in the second movement, symbolising Olivier's own death at the age of fifty, which forces the performer to continue without it !