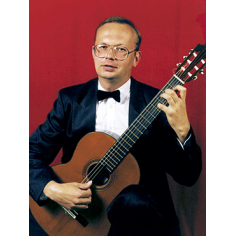 He has performed solo recitals in many cities in Russia, and has participated in international festivals in Poland, Serbia, Hungary and Russia. He has composed 350 pieces for the guitar, and has recorded eight Cds. Oleg Kiselev composes music in several different styles including jazz, latino, modern, romantic, and pop.

A significant area in his creative work is music for children and young people. At present he teaches guitar at the school of arts in the town of Asha. His music is published in Poland, Russia, Italy, Belgium, Germany, Switzerland, Great Britain, Sweden, France, Belarus, Spain, Canada and the USA. Reviews of Kiselev's music have appeared in Seicorde (Italy), Classical Guitar (Great Britain), Guitart (USA), Soundboard (USA), and the Russian magazines Guitar review and Guitarist. 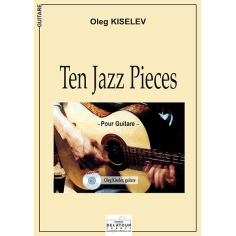 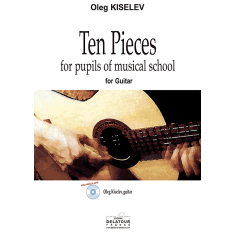 Ten pieces for pupils of musical school of guitar 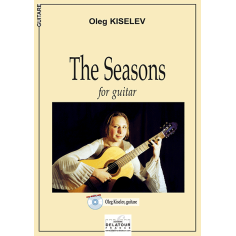 The Seasons for guitar

KISELEV Oleg
DLT1341
€23.00
The Seasons for guitar
You need to login or create account