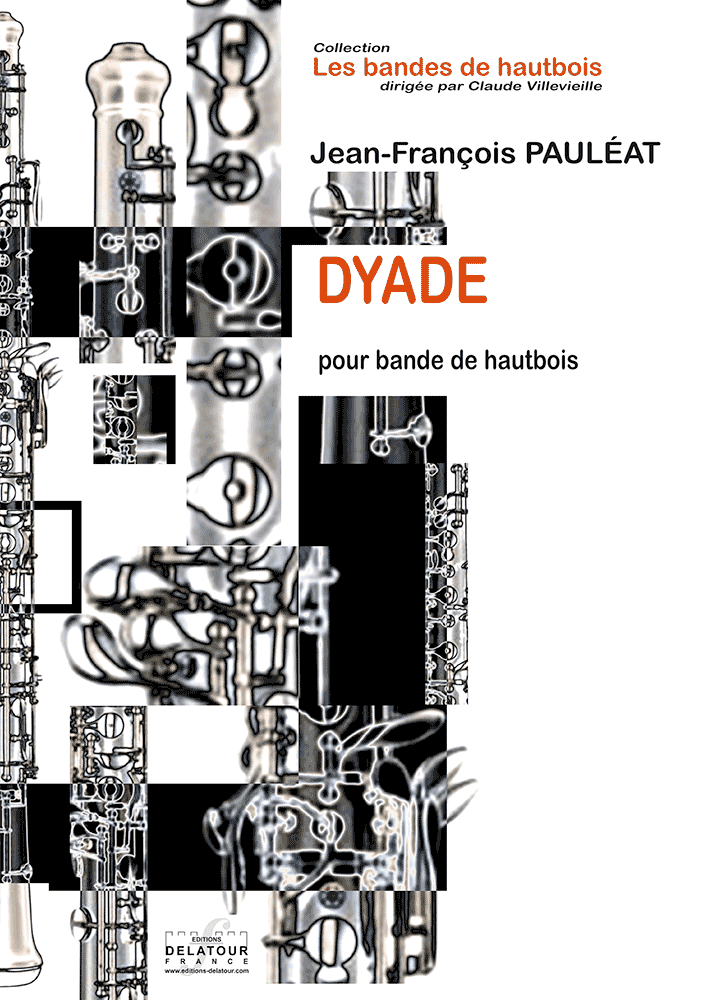 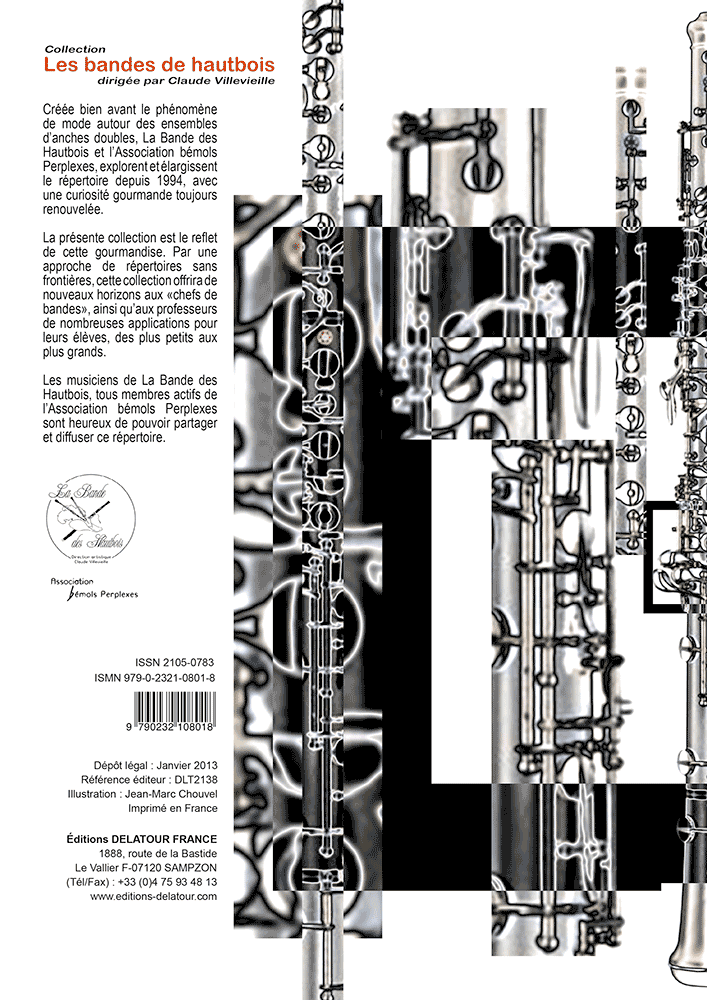 DYADE: (n.) bringing together two interdependent, complementary and opposite.

It is on this principle that the piece is built and everything works by two. Instruments, first of all, are often used in pairs.

Then Dyad consists of two very different licks (one binary and the other ternary) which are complementary. Each of these patterns itself contains two separate parts but absolutely inseparable. The tempos vary, also bowing to this rule, and draw the following diagram: A-slow then fast, B-fast then slow, A and B-slow, B and A faster.

The structure is strongly binary and developped “en miroir”. Going along, the pairs interact with each other. Their evolutions closer gradually, making solidarity and allowing the piece to find its unit.

Written and conceived shortly before the 11th summer tour of the The Oboe Band, this piece was created in Montebourg (Normandy), August 6, 2008, under the direction of Claude Villevieille. 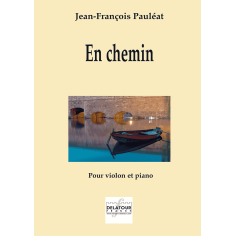 En chemin for violin and piano Capricello for oboe ensemble and cello 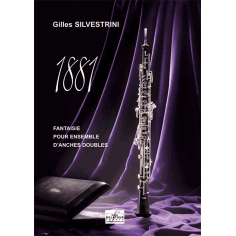 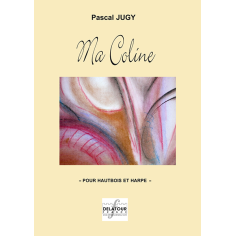 Ma coline for oboe and harp or piano 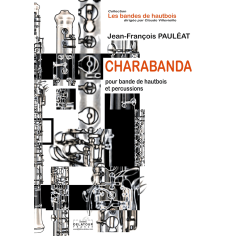 Charabanda for oboe band and percussion 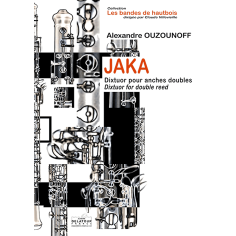 Sonatina for oboe and piano 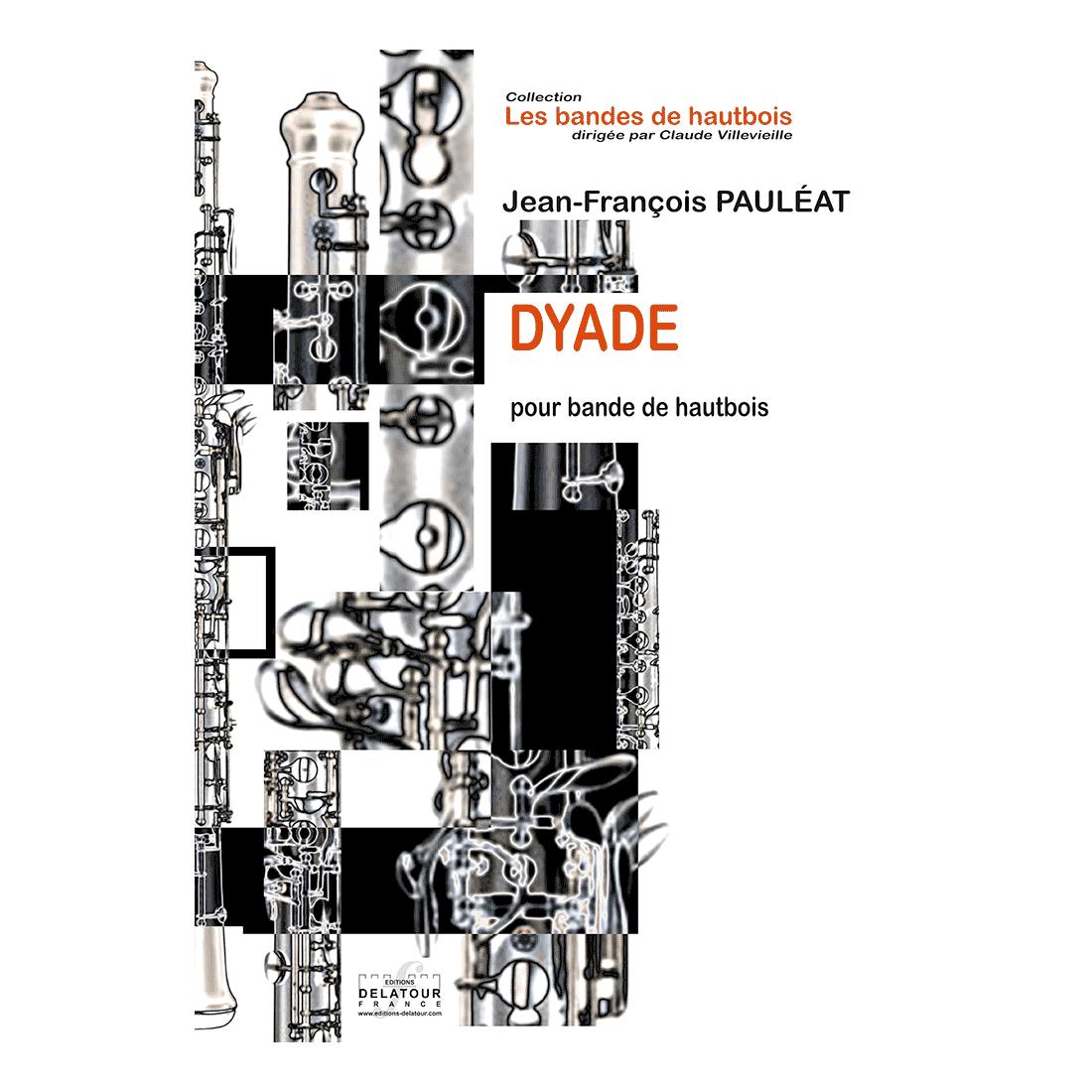 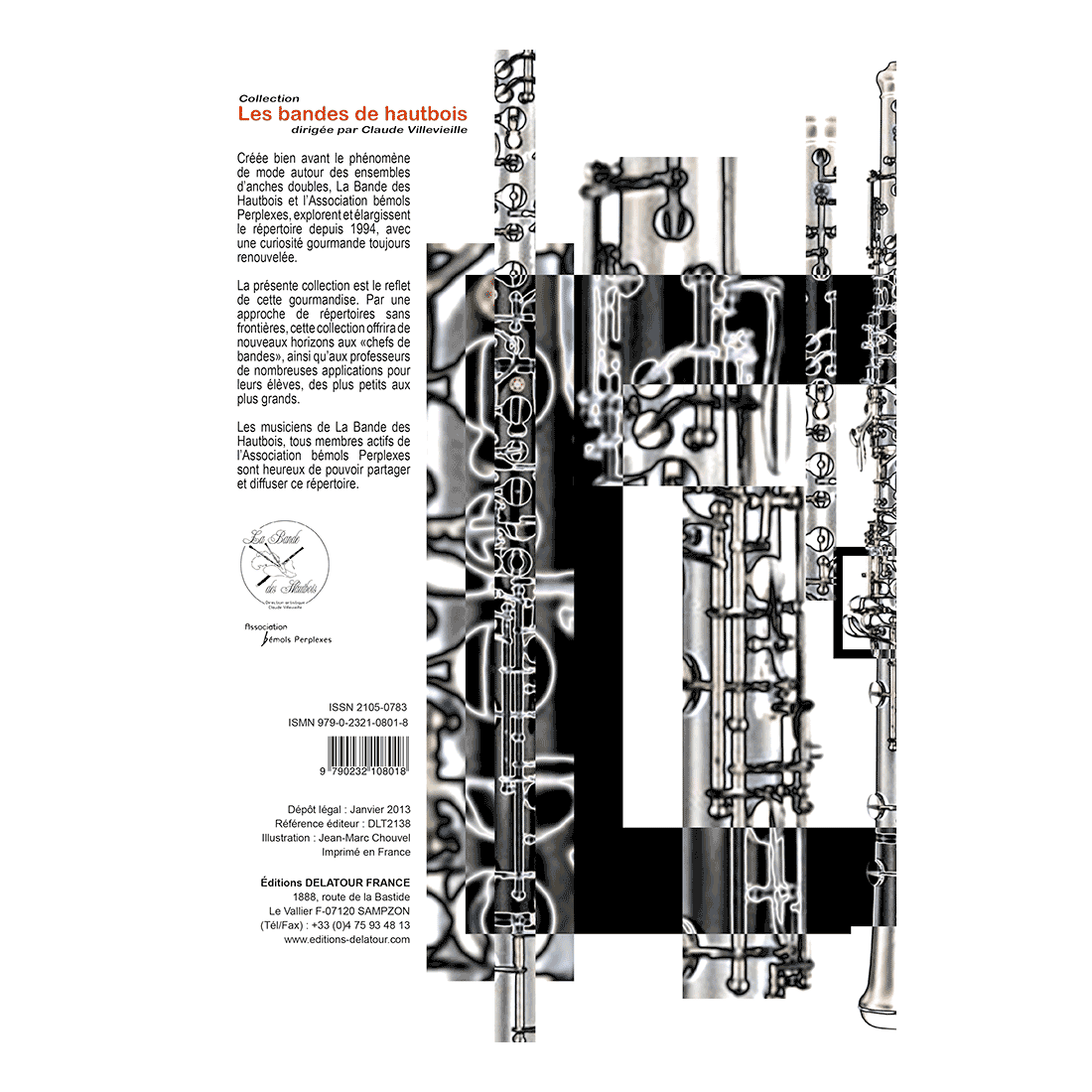 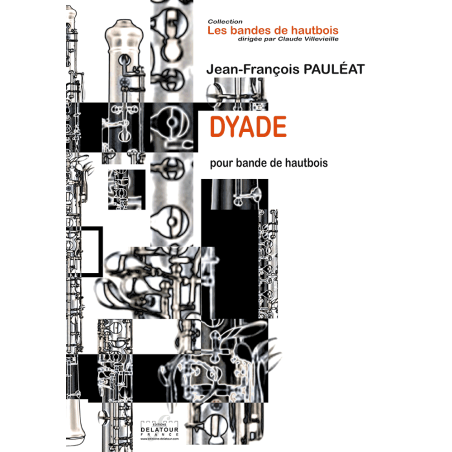