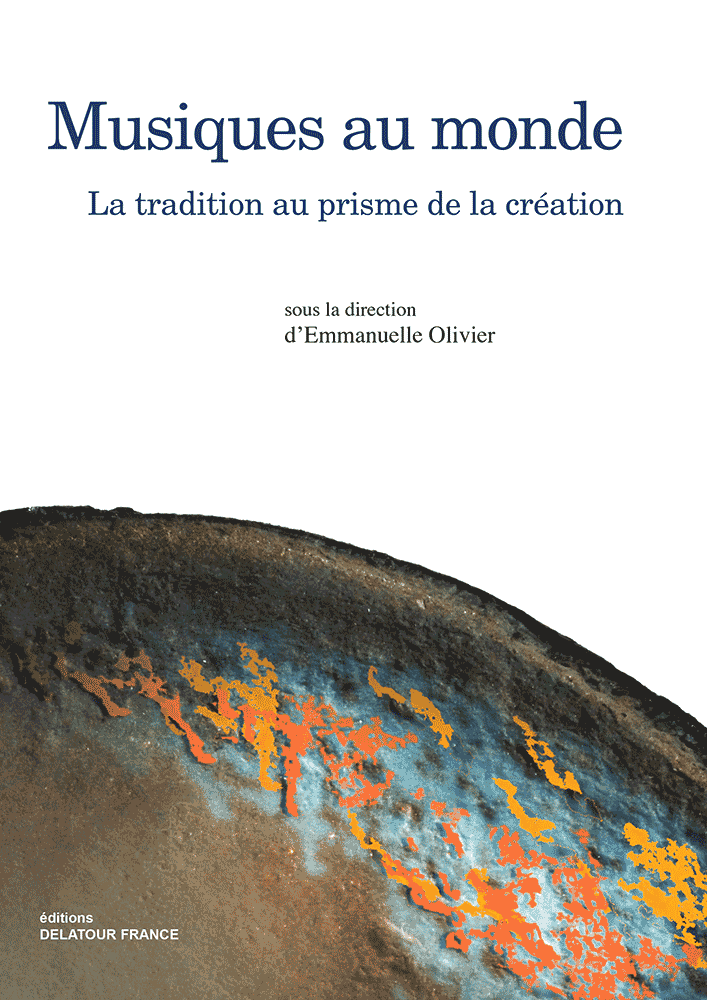 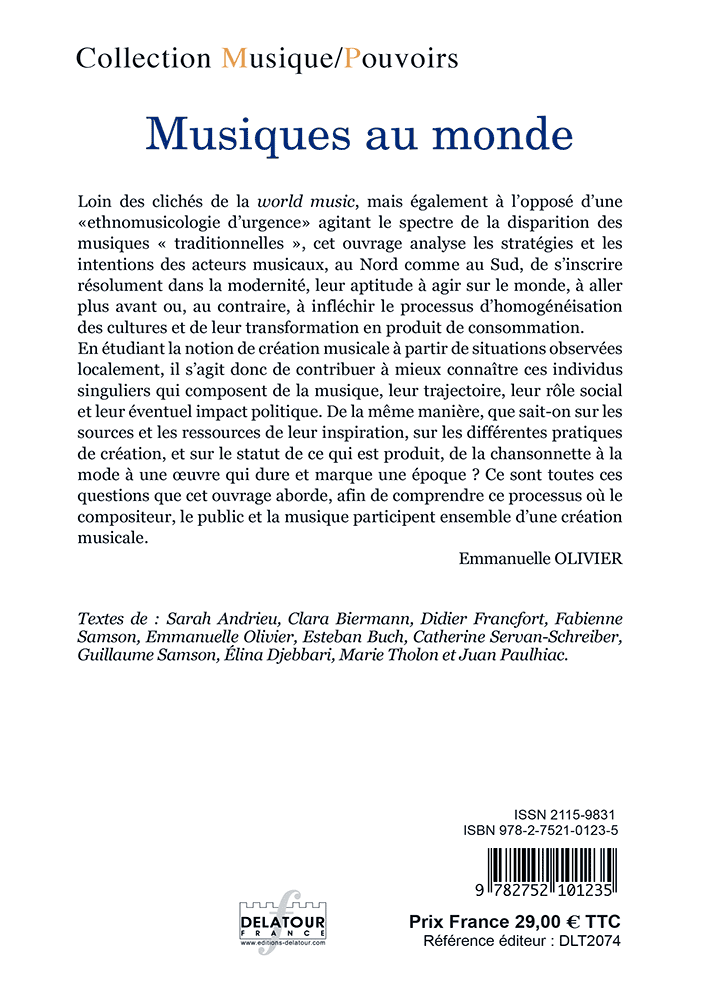 Far from the cliché of "world music," but also the opposite of "emergency" ethnomusicology that brandishes the threat of "traditional" musics' extinction, this collection of articles focuses on the strategies used by musical actors to firmly inscribe themselves in modernity-their ability to act musically on the world, to move forward, or on the contrary, to bend the homogenization process that affects cultures and transforms them into consumer goods-in the North as well as in the South. Studying the notion of musical creation from locally observed situations, this book aims at making known these singular individuals who compose music, their trajectory, their part in society, and their potential political impact. 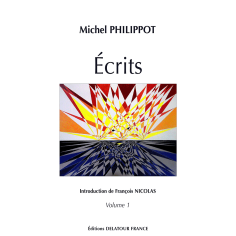 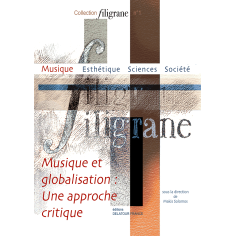 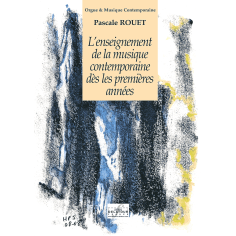 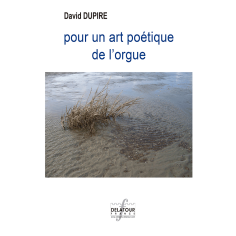 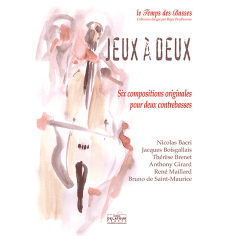 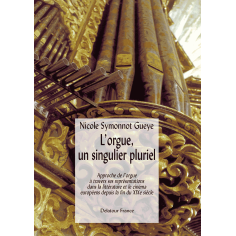 SYMONNOT GUEYE Nicole
DLT1829
€27.49
L'orgue, un singulier pluriel - Approach to the organ through its representations in literature and European film since the late nineteenth century
Tap to zoom 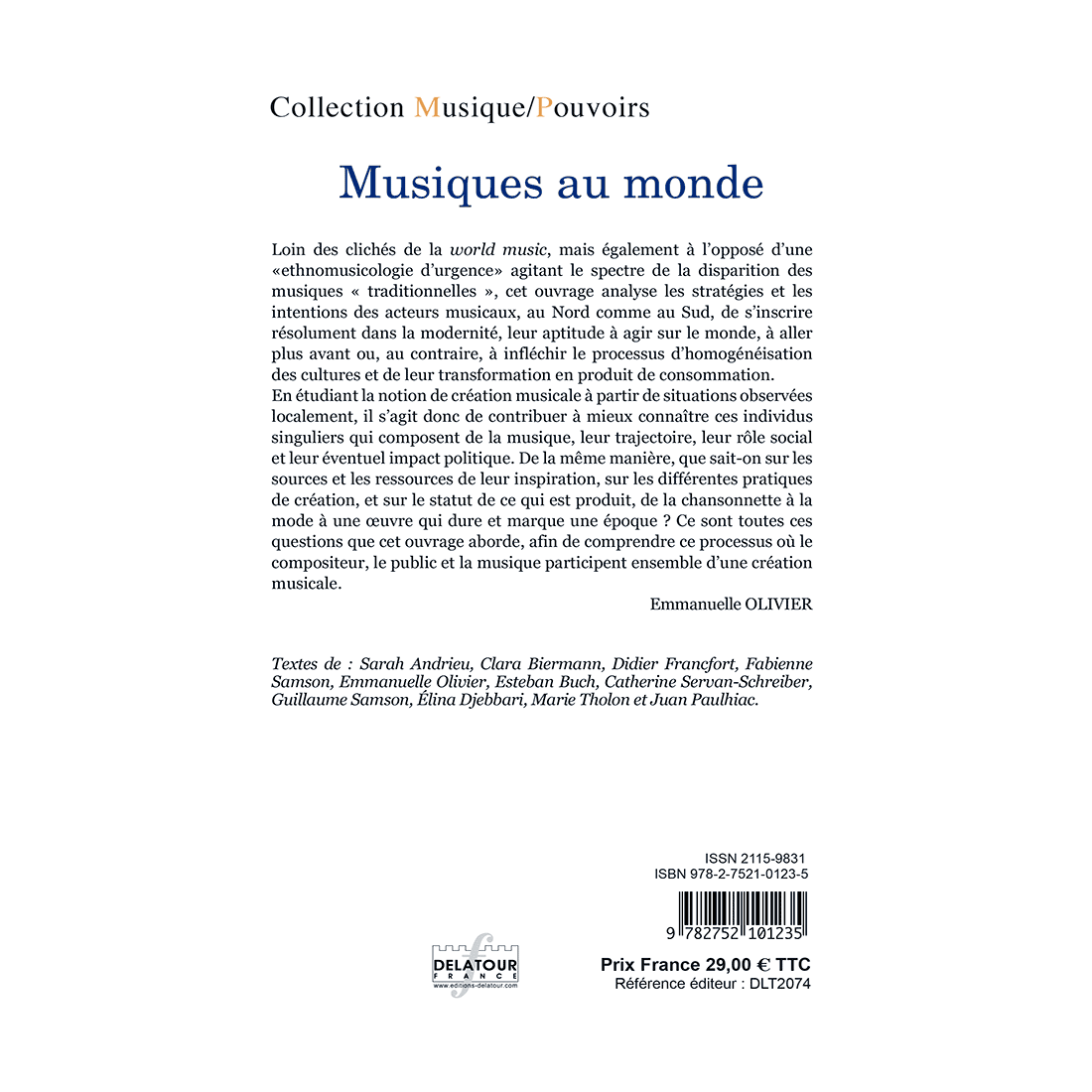 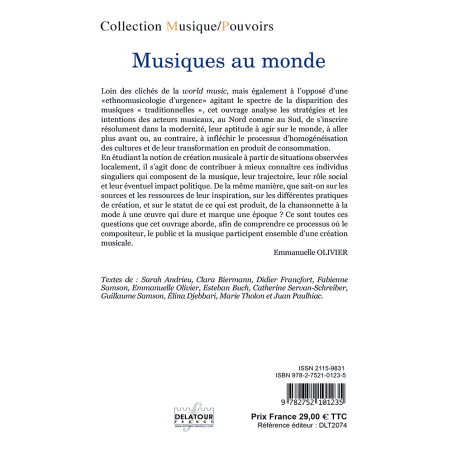