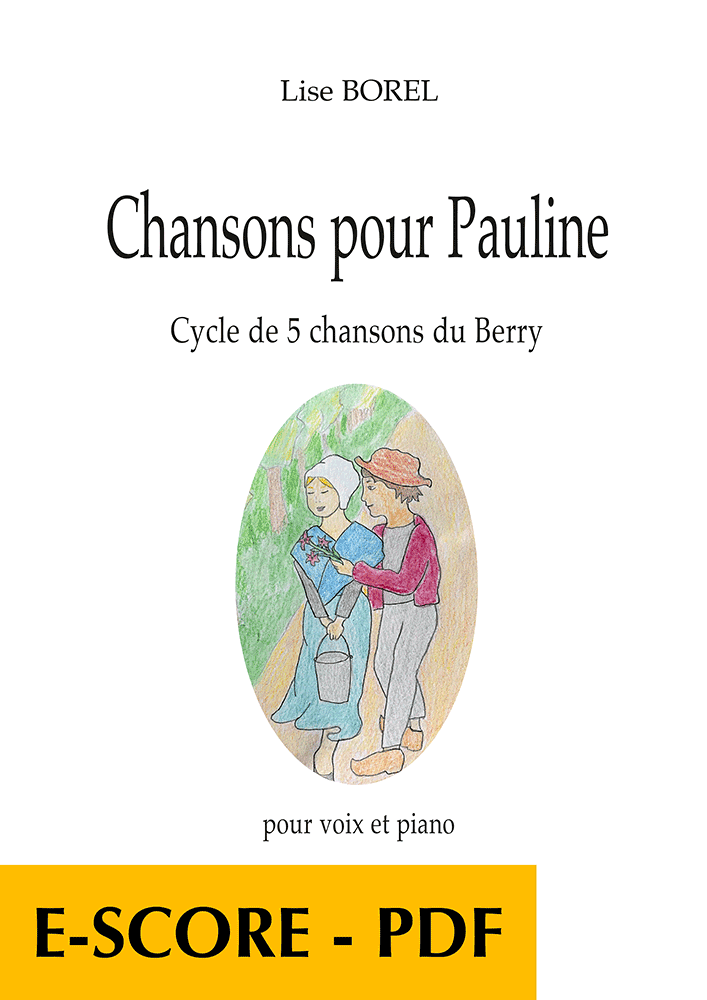 5 traditional Songs from the Berry

These five songs are traditional melodies from the Berry region in France, arranged for piano and voice. The songs were collected by Pauline Viardo and George Sand. These women were indeed committed to highlighting the legacy of the rural world. The songs deal with tender feelings, and tell simple love stories. Without altering the original melodies, this harmonisation sheds a new light on their mix of strength and subtlety. Piano and voice merge in this dialogue, mimicking the two women’s proximity. 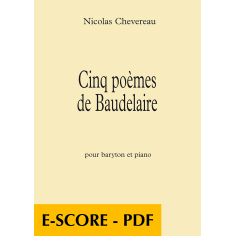 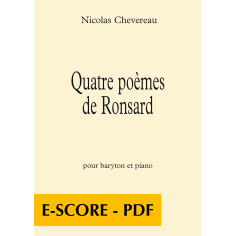 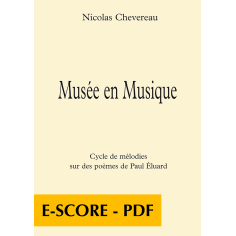 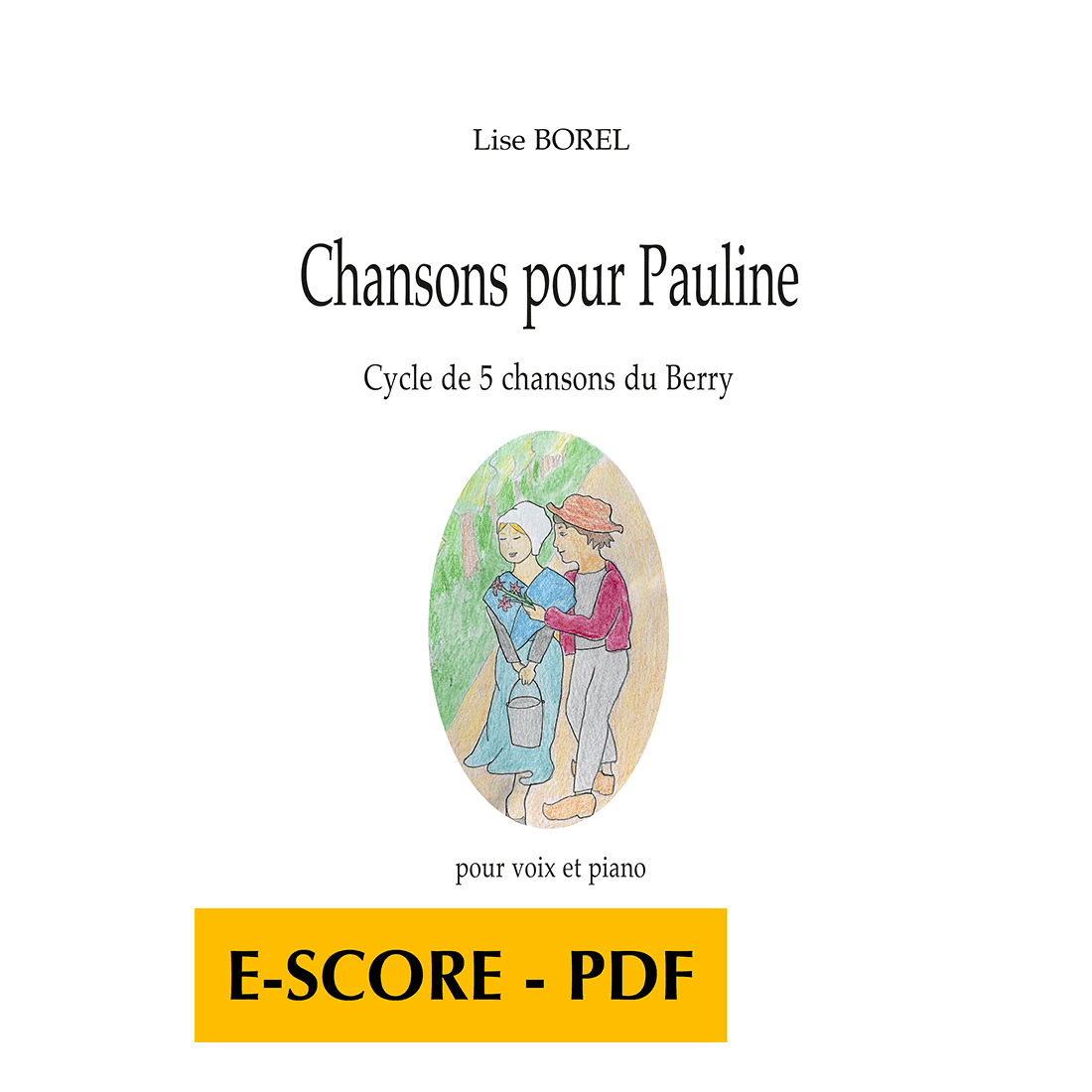