With this score, Jean-Christophe Rosaz gives to the flute and his inseparable guitar the occasion to cross iron but also to create a space of freedom where to find peace. In a language registered in the current of the contemporary music, the composer delivers to the "reader-listener" the unexpected story of our duo went away in 2010 for a musical journey in Israel and Palestine. TEMPO NUEVO

If, at sunset where the silence appears, you listen, you may hear the music of the world. The music of the world near and far. Deeply marked by the discovery of ethnomusicology taught by Yvette Grimaud, walking like in a dream in the footsteps of Zoltan Kodaly and Bela Bartok travelling the Central Europe countryside to meet musicians to record their songs, here I am still further along that way.

So is born the idea of this composition for flute and guitar. This piece composed in tribute to the Arab-Israeli music of the Mediterranean’s area using some extracts of sentences and modes of it and the manner to sound plucked or "blown” instruments.

It also proposes, in these "veiled" times, another topic exchange between the two worlds here and there, West and East. Another meeting that has the desire to bring up a bit the debate and feeds itself from the richness of each culture and worldview.

This score evokes the dissolution of a certain violence, last echoes of the past day’s tensions (illustrated by Bartok pizzicato on the guitar) to a dance which, carrying them, meets the voice of the flute and the guitar until they cool down in a final song. The burning desert under the sun beaming down like arrows is replaced, at the end of the day, by the coolness of the night when the mind can finally relax and aspire to the immeasurable peace of the sky sunset invaded by the stars which appear one by one. J.C Rosaz 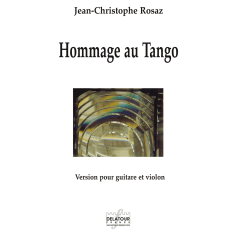 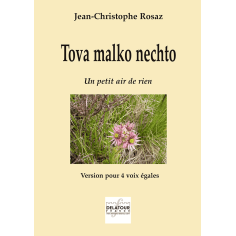 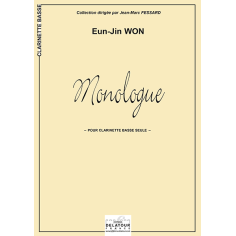 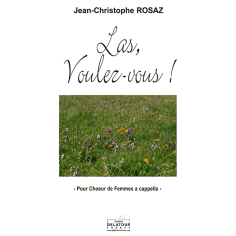 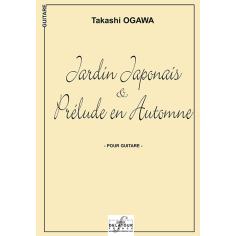 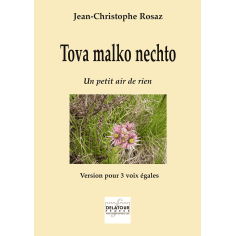 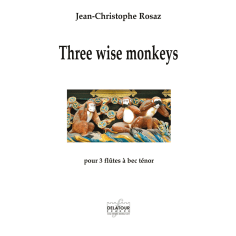 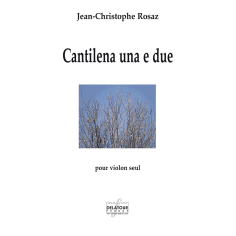 Cantilena una e due for violin 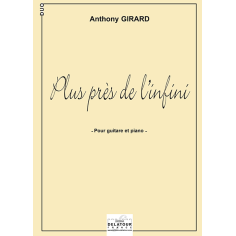 Plus près de l'infini for guitar and piano 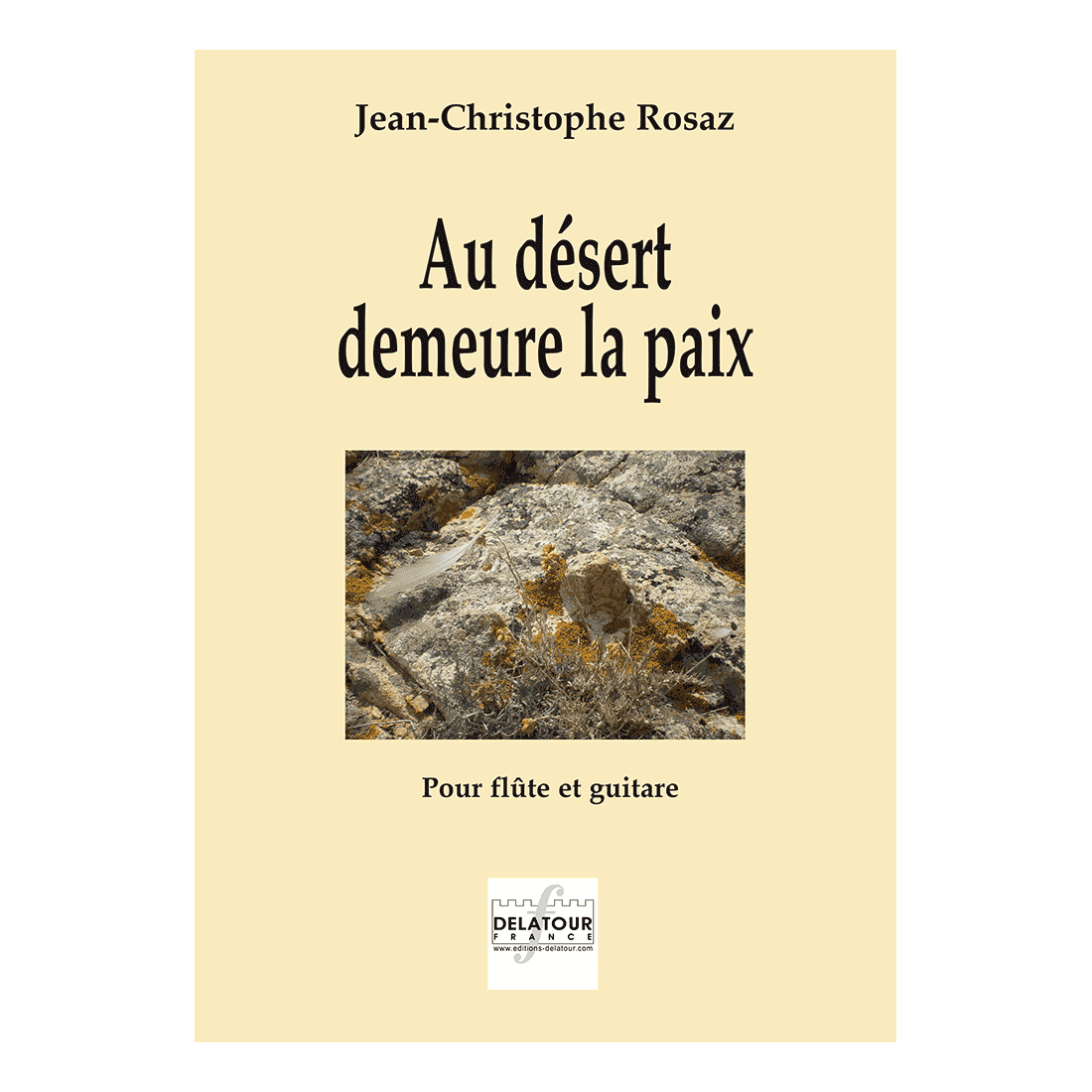